In general, all the facilities and finishes were modified, and some areas were restructured due to the changes that arose due to the needs of the new owners. New windows and domes were opened from the Garden House to increase the luminosity of the house and the garden, which originally had a slope, was leveled. 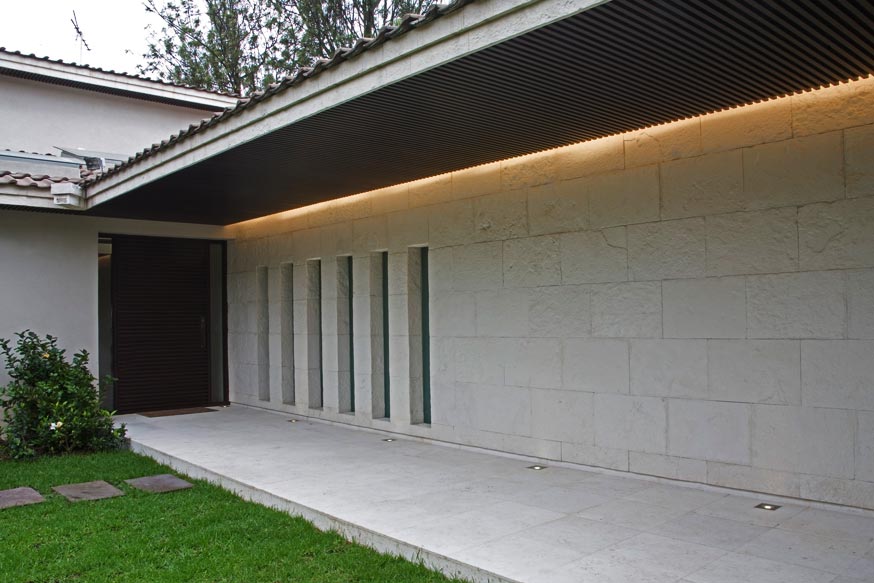 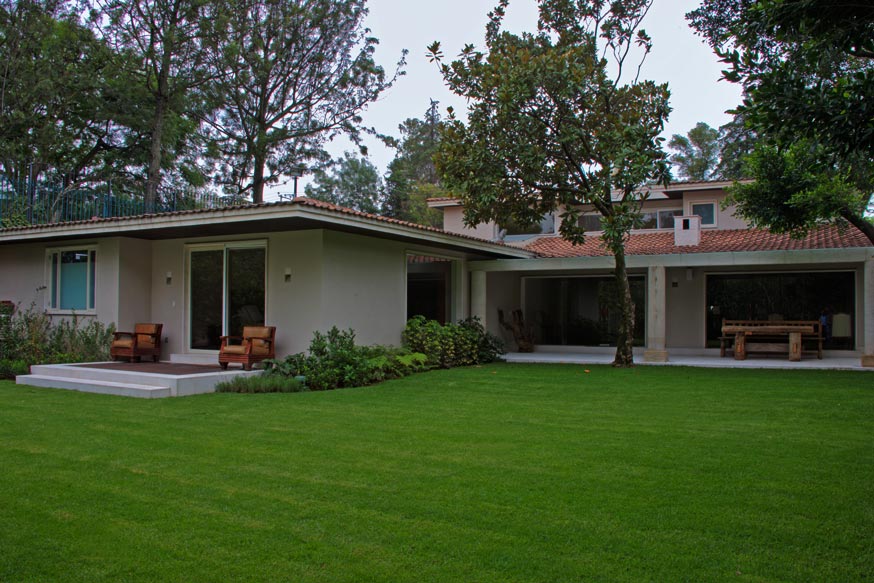 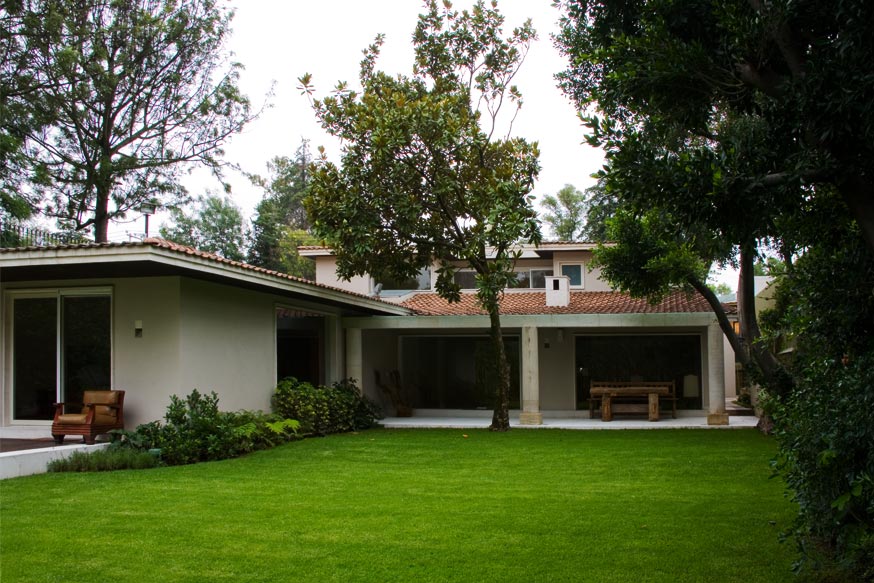 Send us a message

Check out our full portfolio.